Theory Thursday: Dig It, Where is Doris Day?

Hello everyone, and welcome to the new format which is theory Thursday. I am very excited to start off this new format and see how this new way of blogging. I am going to give  some credit to Affective Collective on YouTube who inspired me to research and look into this theory. Please check the link at the bottom of the page.

How long has it been since the world has seen the actual Doris Day? The real one, not the one hired by studios to portray Doris Day. Doris Day is a retired American actress who is also famous for singing, dancing, and most recently, animal rights. She is now 95 years old and has a grown son. Doris Day has been acting and singing for years and is an icon of the stage and screen. While people know her name, her face and voice have seemed to have changed. People do have reasons that their faces change. First, it’s just the aging process. People grow and change during their life and that includes some things like noses and ears getting bigger and longer, face filling out, and fluctuation of weight. The other reason people’s features change is due to surgery. More often times than not, this kind of surgery is optional cosmetic. However, people have had to have surgeries due to accidents or other medial reasons. These surgeries can change how a person looks in a very minor, or very drastic way.

The darker side of this theory is that her differences had nothing to do with age or surgery, but the fact that she has been replaced over and over again. According to some, the only real footage of Doris Day is from something called a Scopitone. 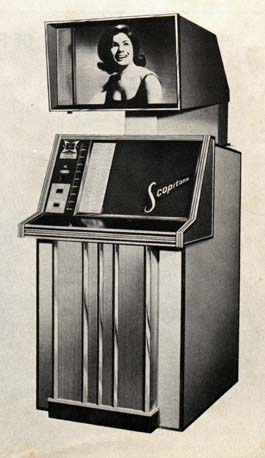 A Scopitone was a machine that was very big during the 1950’s-1960’s in the UK, and eventually  the United States. It was a machine that was normally found in a bar that played music videos by several artists. You place your money in the machine and they played whatever video was up next since there was no way of making a section to choose what one you wanted to see. According to “Affective Collection,” the only real photos of Doris Day is from this machine. While I can’t find any other information on that claim, it was enough for me to look into the replacement theory. I have spent hours looking at “Doris Day’s” face, and I can’t say I am not without some doubt.

I would equate this to the Modern Day theories that some celebrities have died or been killed off, only to be replaced by someone who looks very similar. For the last several years, the big one has been Avril Lavigne. Many people claim that Avril has been dead for the last few years and been replaced by another girl. The theory goes that A,L. committed suicide a few years ago and her back up signer just replaced her. People point out the difference in her face, moles, and music style. However, this theory only exists because someone made it up to show how fast and how much a theory can be believed especially about celebrities. People who don’t listen to this explanation say that he is just saying that to distract us from the truth, that Avril is dead.

While it also seems laughable that anyone could replace  a well known celebrity of today’s world, does it seem too far fetched for this to happen in the 50’s and 60’s? It is a known fact that celebrities hired their own look a likes that did press and some interviews for them. It is also known that it is a practice on Broadway to replace the actors or actresses during the performance in order to help preserve the lead’s voice. This can either be for a scene, or for an entire act .At curtain call, the original actor would be on stage and non would be the wiser.  Studios were also famous for taking full advantage of owning their celebrity. That means that they controlled every single aspect of the actor’s life. Judy Garland was famously forced to have several abortions because of the studio made her have them. So, is it so out there to think that a studio could create a name and persona, and recasting it over and over again until they have the right person? The person who is known as Doris Day has said publicly that she isn’t sure when her own birthday actually falls. Could that be due to false records, bad memory, or something else?

One of the reasons that people point that Doris Day isn’t the same person is because of the song by The Beatles called, “Dig It.” This rare gem of a song is 38 seconds long and the only one in The Beatles category to credit all 4 members as writers. Take a look at the lyrics.

Supposedly, these lyrics with the 3 people mentioned were known to have been replaced by someone else. It calls out the government agencies that had knowledge or had assisted this to happen. Like a rolling stone, things come and go, but they all keep on rolling. It is very strange for The Beatles to mention Doris Day in a random 38 second song. The Beatles have had their share of issues with their own conspiracy theories. Thanks to the Freedom of Information Act, we now know that all of The Beatles had been under government surveillance, and even had drugs planted and assassination attempts.  So did they happen to know something that the rest of the world didn’t? Could be. Could they just be throwing together some non sense? Could be. Who knows, but it seems a bit strange.

If this doesn’t seem to phase you, take at look at these faces. What do you think? Is this the same person? It very well could be and there could be an easy explanation for the questioning. First, it could be the make-up and the age. Second, it could be the camera angels. Third, people change and sometimes they do things to themselves to make those changes. All of this could be as silly as the A. L. theory. I am fully aware of that. But I am also fully aware that there has been recorded history about the abuses of the studios and how far they will go to protect their interests. Their interests is money, and only money. Not the health or well being of the people who work for them. Could The Beatles have been making a statement, a protest, or just making a song? Who knows, but it is food for thought. It’s a strange world that we live in, so it’s not like this is impossible. 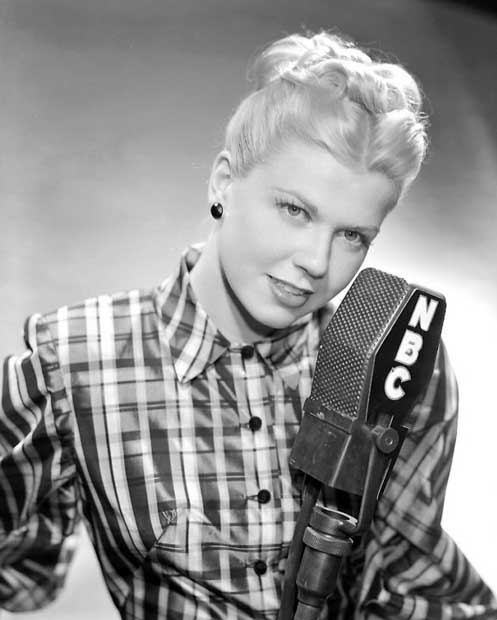 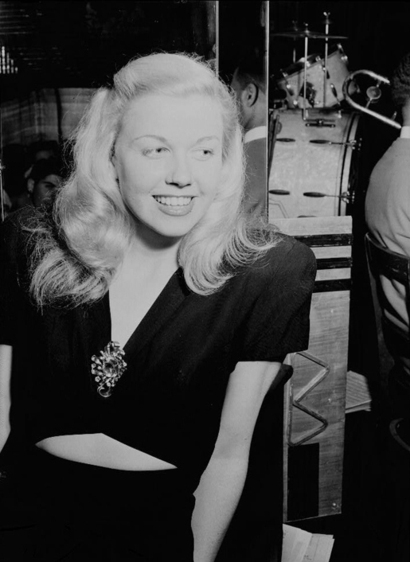