I decided to skip Theory Thursday in honor of Friday, the 13th and explore some traditional superstitions. Now, I am not a superstitious person, but I find them very interesting. If you aren’t familiar with superstitions, then let me explain. They are collection of legends, stories, and old wives tales that either encourage you to be cautious or you will have bad luck, or if you do this, it will bring you good luck.  You may not realize that some of these things are even a superstition and might confuse them with a tradition. Either way, they bring up some very real fears and people have even rearranged their lives around these thoughts and beliefs. 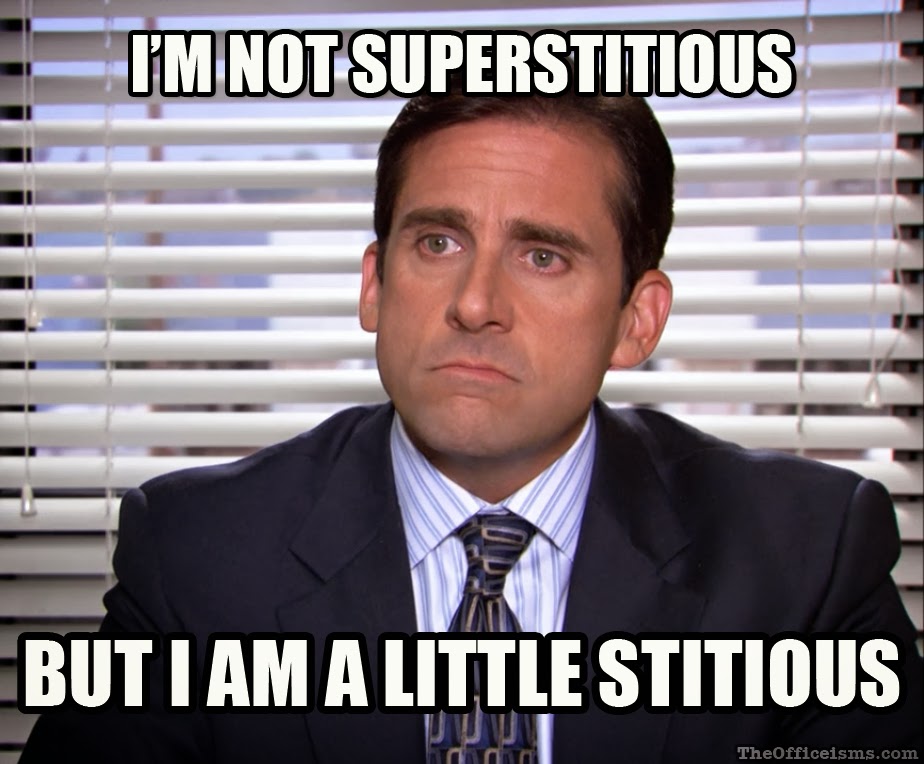 Half of the world is terrified by the number 13. It has been associated with bad luck for countless years. This superstition is so strong that many hotels will not even acknowledge the number 13. For example, if they have many floors and you go into the elevator, you will see listed for the floors numbers 1-12, and then right directly to number 14. If you are on the “real” 13th floor, you won’t see anything that says you are on that floor. Instead, you will see the 14th floor. Why is the number 13 such a big deal? There is actually a fear of the number 13 called Triskaidekaphobia.  This is a very real fear, because people honestly believe that something awful will happen to them involving the number 13. Bible traditions say that there were 13 people at the last supper, and they count Judas as the 13th person. So why is Friday the 13th so bad?

Friday the 13th has been associated with evil and bad luck. Mostly because in modern times there is a whole series of spooky movies.  The superstition of Friday the 13th goes back so much farther than a movie. For whatever reason, people believe that during Friday the 13th,  all the little bad omens we all heard while growing up will happen, and the results will be so much worse than any other day of the week! History says the Knight’s Templar may have been killed on this day by the order of the King. The real date is not clear, but this is the most agreed upon date for this terrible event. It seems like this was such a violent and unpleasant situation, this date because associated with terror and horror, and eventually evolved into a superstition.

Some of those childhood superstitions are silly, but many people live their lives by them! For example, if you step on a crack, you are going to break your Mother’s back! If you open up an umbrella inside, then you will have bad luck. If you walk under a ladder, you will have bad luck. If you don’t say the phrase, “Bless you,” after a sneeze, then a spirit may enter the body of the person who sneezed! People don’t make doctor appointments, or do major business such as closing a house on Friday the 13th! People also believe that the phases of the moon effect a person’s thoughts and actions. Nurses and Doctors have reported an increase in people coming to the ER on full moons, as well as police saying there is an increase in crime! 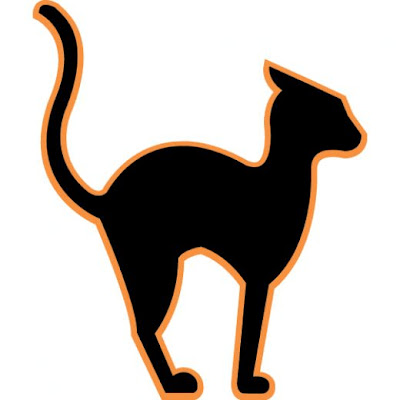 Of course, people believe that if a black cat crosses your path, then you will have bad luck. This is a very common superstition, but the origins of this goes way back to Egyptian times! In Egypt, cats were revered and feared. They believed that cats were guardians to the underworld, and could slip back and forth into both worlds. This could be considered scary. Eventually, this evolved into witches and black cats. This is because cats wonder at night, and that could be considered evil. The belief is witches work at night as well, so they both are cut from the same cloth! Just as scary is breaking a mirror that will cause you to have 7 years bad luck. The origins of this superstition goes back to the days of the Romans. People believed that a mirror carries a piece of the person’s soul who is looking into it. If you break it, then your soul is in jeopardy. Of course, mirrors used to be very expensive, and it could take 7 years to replace one if you broke it a long time ago!

Many of you have either been to a wedding, or have been involved in a wedding at some point in your life. There are actually many superstitions that happen during a wedding that people don’t even realize! Have you ever wondered why the wedding couple can’t see each other the night before their wedding? People say it’s bad luck, but this goes back to the days of mostly arranged marriages to make sure the couple wouldn’t change their minds. The groom carries the bride over the threshold not for a romantic gesture, but as a superstition. They are doing this to sweep the bride over the evil spirits attaching themselves to her, so they won’t enter their home and new life. Why do weddings have tiered wedding cakes? It is a good omen because they want a child to come soon after. By combining the wedding cake with more than one tier means you will have many things to celebrate!

Those were some of the typical and traditional superstitions. I hope you enjoyed reading about them, and I am curious if you believe in any superstitions yourself? If you do, leave a comment below and let me know!